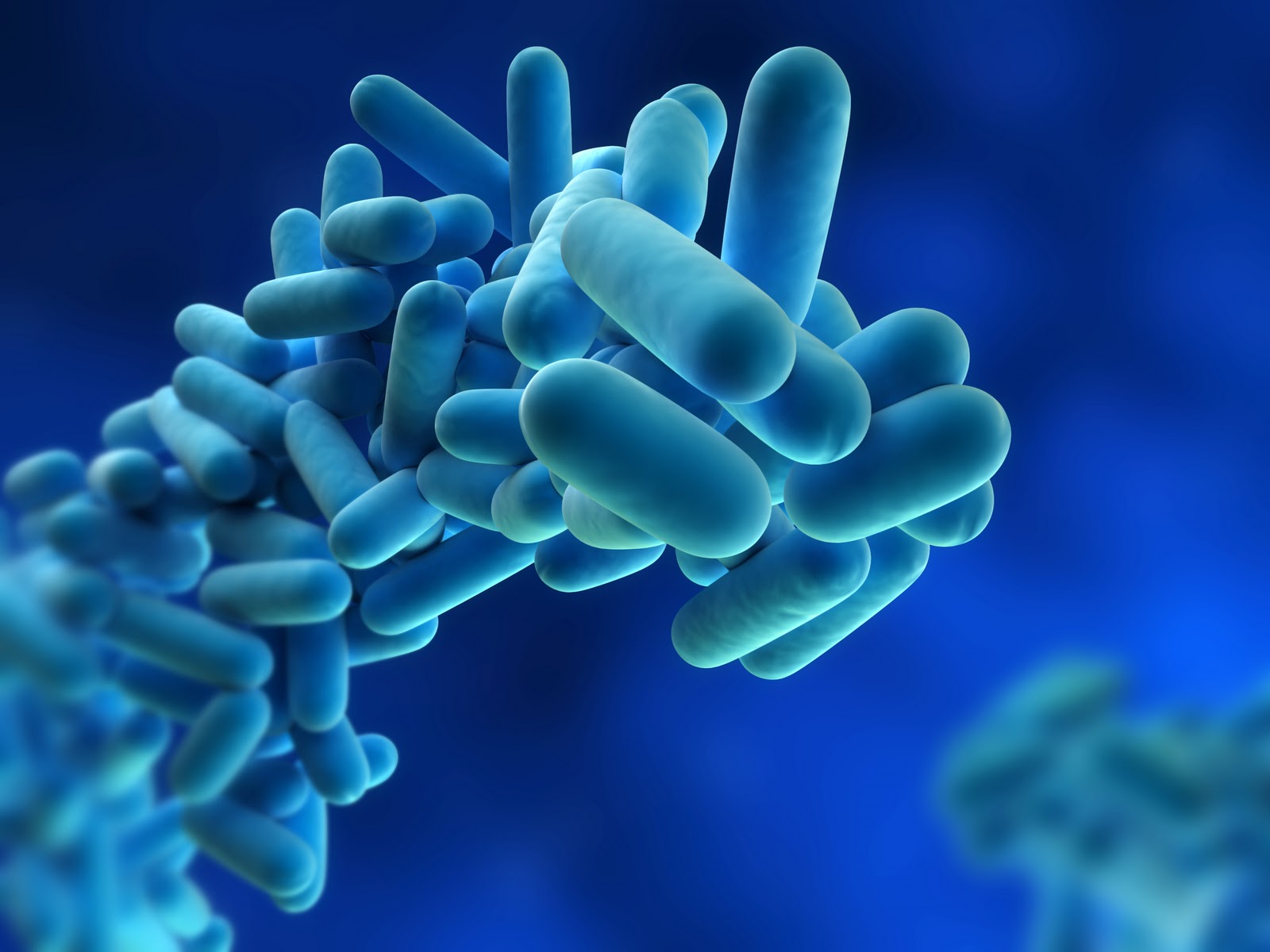 The most common way that Legionnaires Disease is transmitted through water that has been aerosolized, which is why cooling tower owners need to be educated and aware of this disease. A less common way that it can be transmitted is via drinking water. While it is possible to become fatally ill, most people who actually come into contact with the disease do not fall ill and the disease cannot be passed from one person to another.

Legionella occurs naturally in fresh water, but it isn’t pervasive enough to cause illness. It’s when Legionella starts to prop up in artificially heated and contained bodies of water. These environments accelerate the growth of Legionella and are almost ideal for it to develop enough to become problematic for humans.

Performing regular maintenance on your cooling tower is the easiest and most effective way to avoid experiencing any problems related to Legionella, especially Legionnaires Disease.